Last Sunday, the American Legion Auxiliary Unit 148 became official with the instillation of its charter members and its officers at the Windham Veteran’s Center. 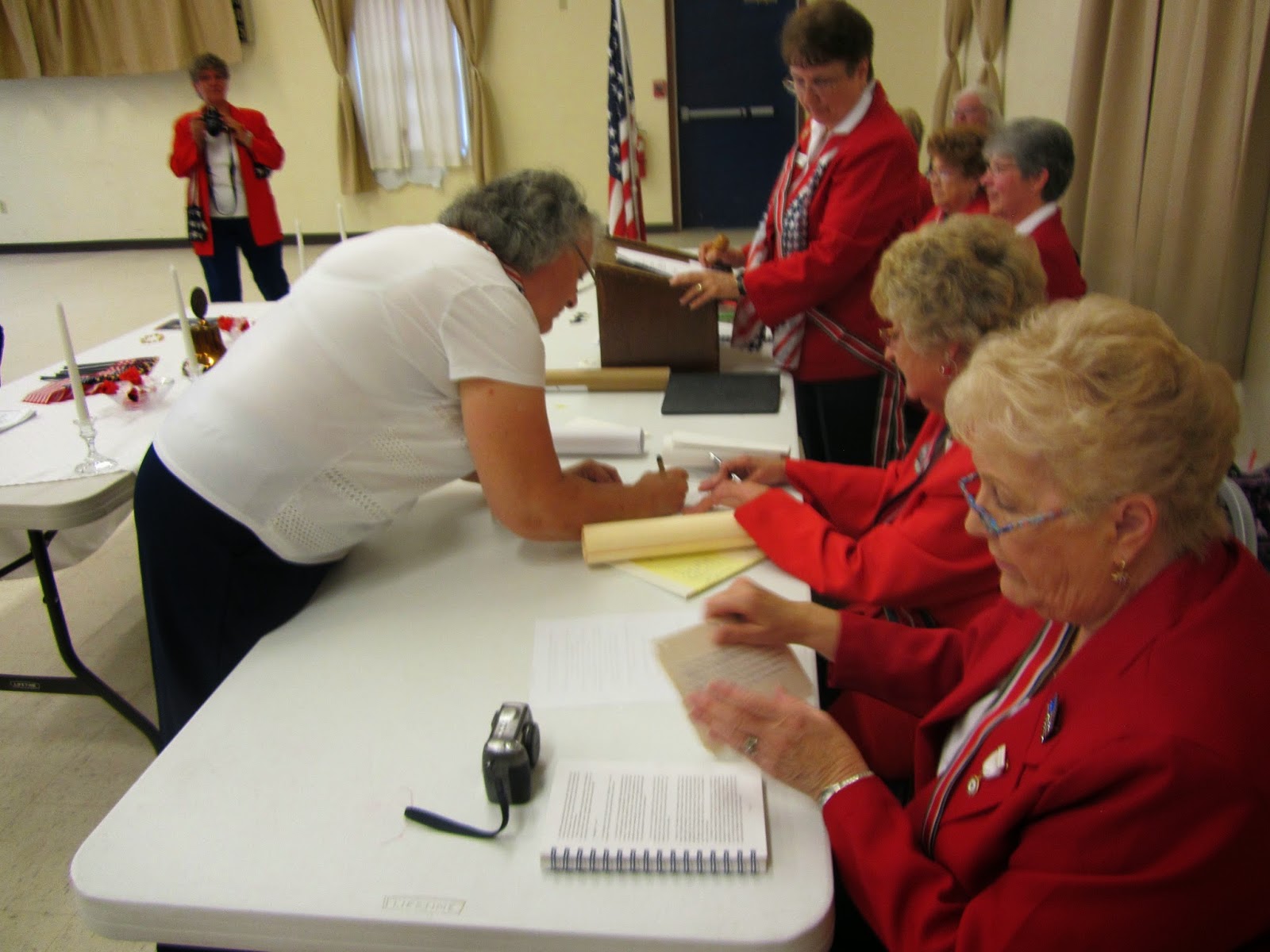 Legion Auxiliary members from all over the state attended and ran the ceremony. Ten charter members were installed and will have their names on a plaque donated by the American Legion Post 148. 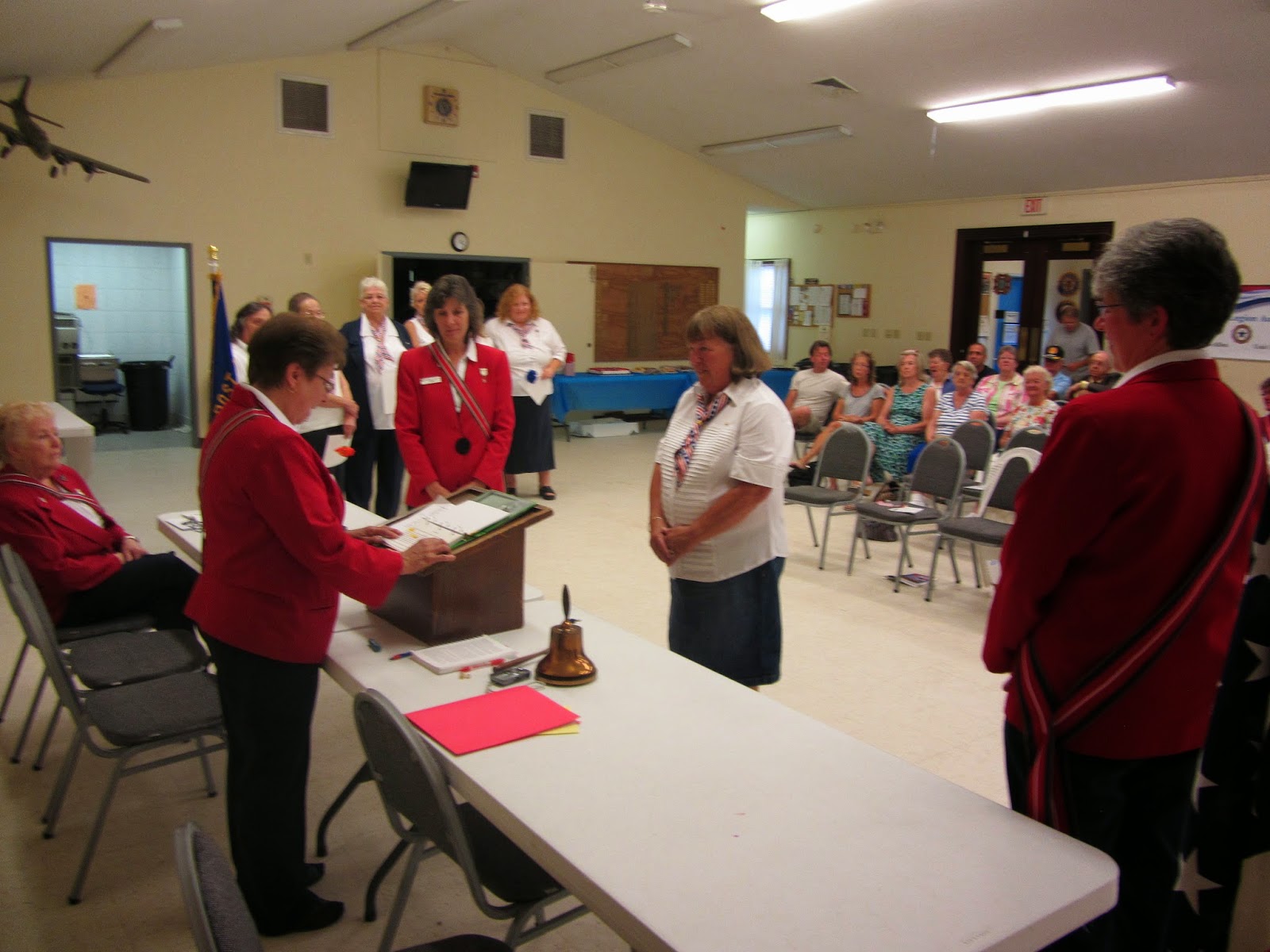 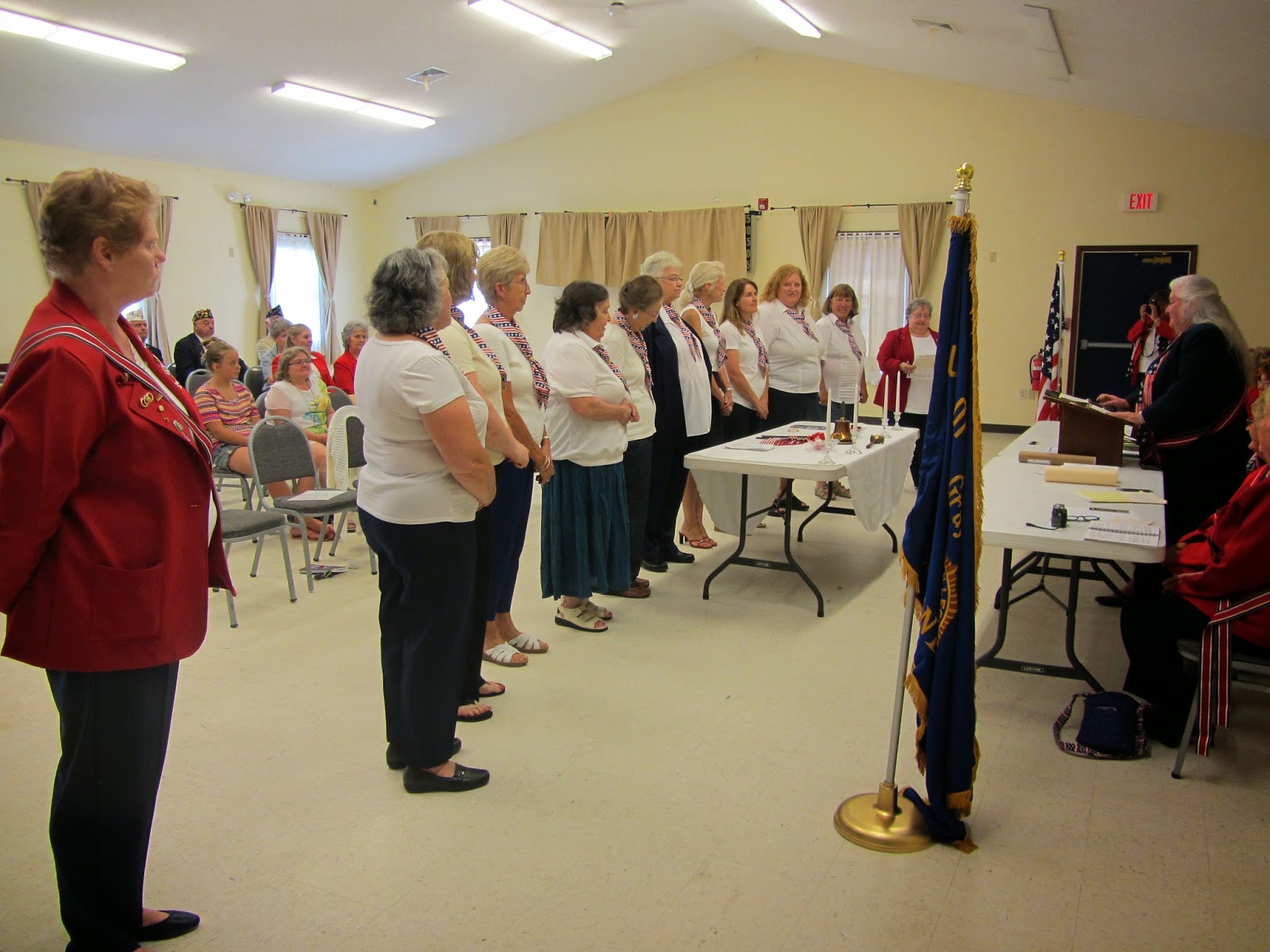 The organization supports Veteran’s and the American Legion Post 148 through fundraising. They also will raise money to send girls to Girls’ State once a year so the chosen girls can learn about how governments run. 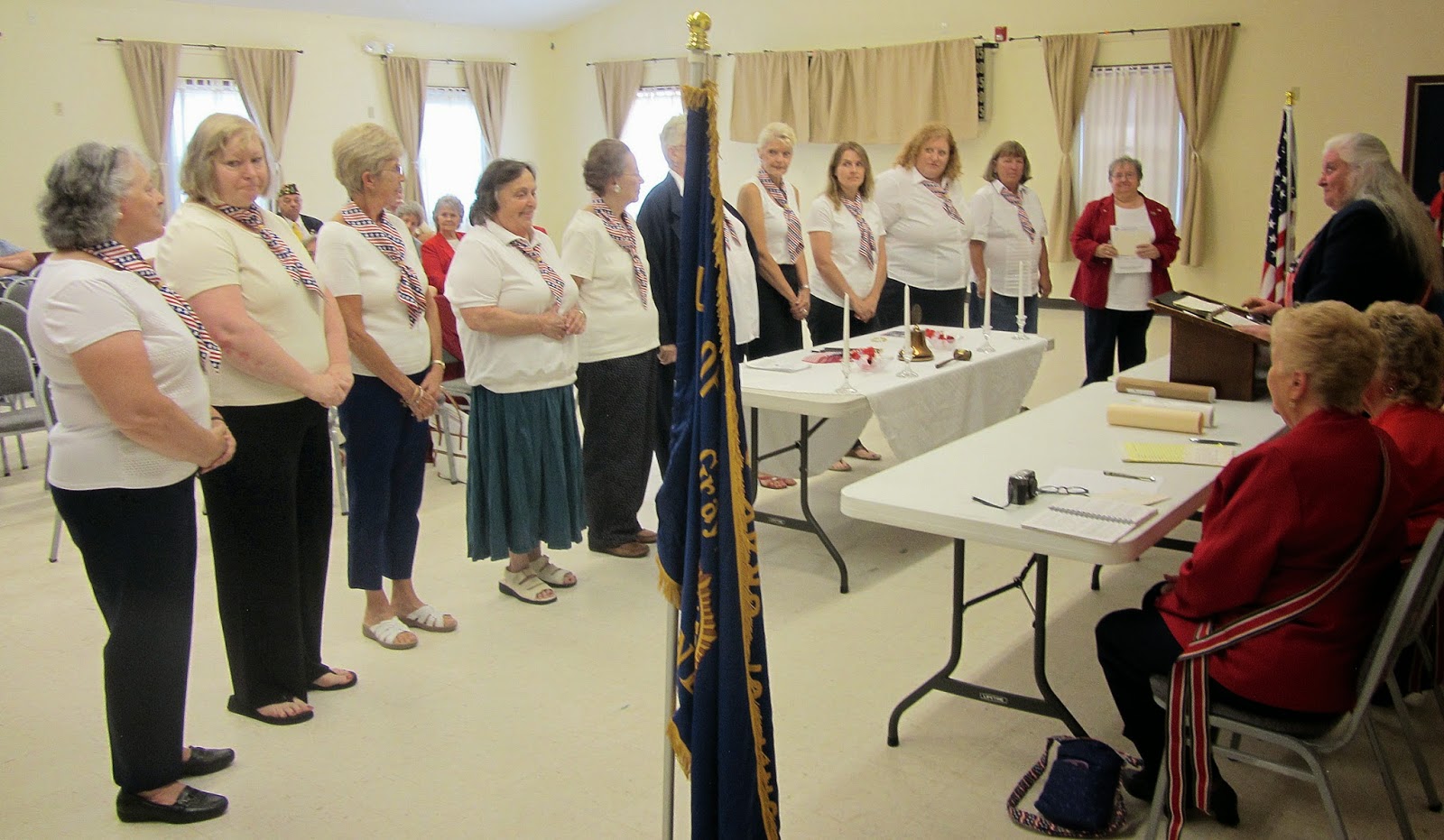 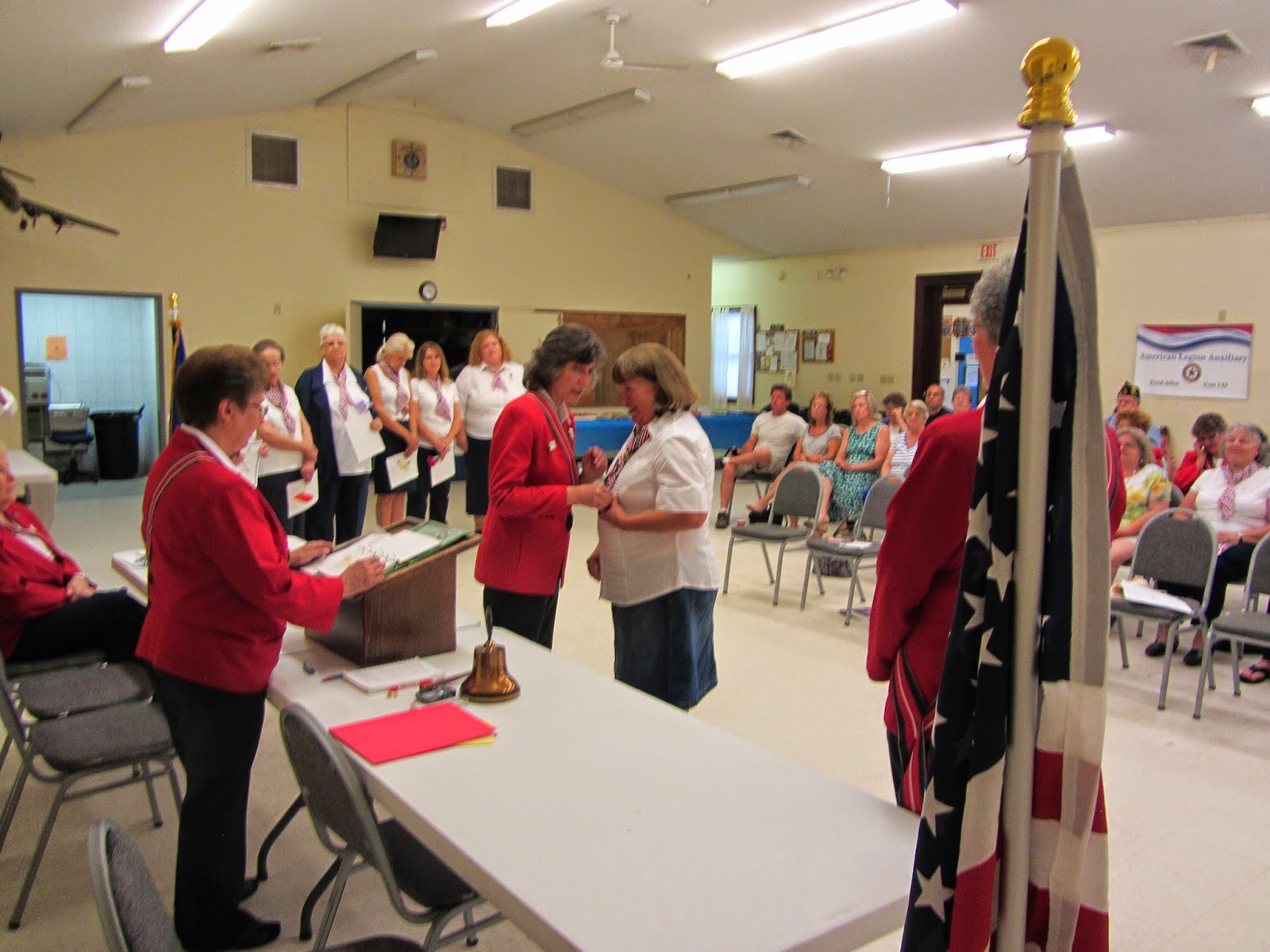 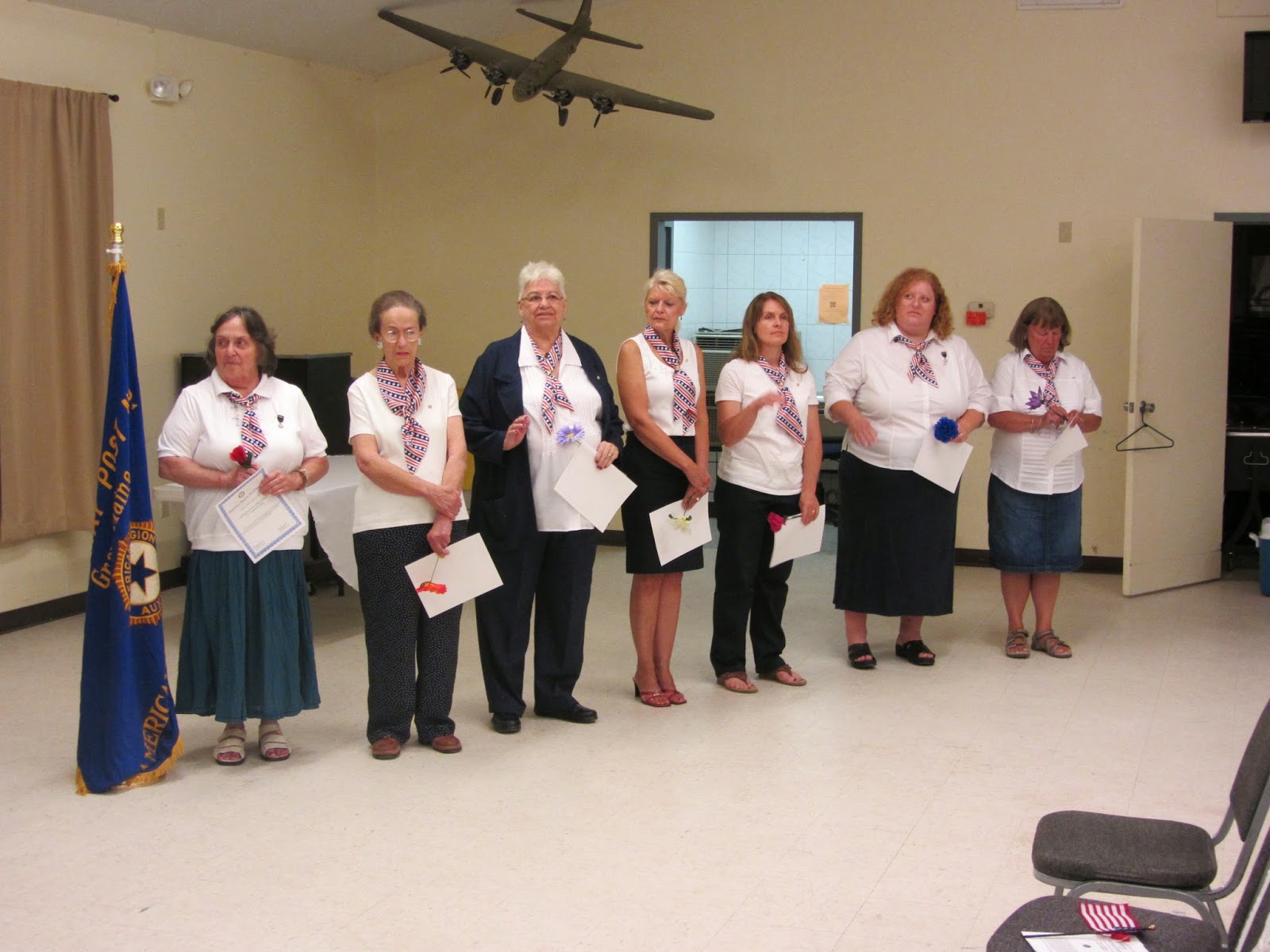 All members have some connection to a branch of the military. To be involved, contact Pam Whynot at pwhynot81719@roadrunner.com.
Posted by Michelle Libby at 3:04 PM