Local minister shares his own personal Advent - By Lorraine Glowczak

As members of St. Ann’s Episcopal Church, 40 Windham Center Road in Windham, celebrate Advent – a time of preparation, waiting and new beginnings - the church’s Rector, Rev. Tim Higgins, shares a personal story of his own individual advent that made the Episcopal Church his spiritual home and call to ministry.


Rev. Higgins has not always been an Episcopal Priest, nor an Episcopalian for that matter. Higgins began his life in a loving and supportive family of devout Catholics in Cumberland, Maine. Being a part of this upbringing opened the door to a personal relationship with God. His spiritual connection continued throughout high school where he was a part of the youth ministry at Cheverus High and Sacred Heart Church in Yarmouth.

Higgins attended Saint Michael’s College in Colchester, Vermont receiving a Bachelor’s degree in religious studies in 1981. Upon graduation, Higgins joined the Jesuit Volunteer Corps (JVC), an organization of lay volunteers who serve at least one year in low income and inner city communities. He was assigned as the youth minister for a Mexican-American Catholic Parish in Fresno, CA. Once his service with JVC was completed, he returned to Maine and was hired as the director of youth ministry at Holy Cross Church in Lewiston.

“It was while I worked at this parish that I made the decision to follow God’s invitation, feeling called to serve as a Roman Catholic Priest,” Higgins explained. Soon after, he moved to Baltimore, Maryland, to attend Saint Mary’s Seminary.

Upon completion of his Bachelor’s degree in sacred theology and Masters of Divinity in 1987, Rev. Higgins was ordained a Roman Catholic Priest at the age of 27. His first parish was Holy Rosary 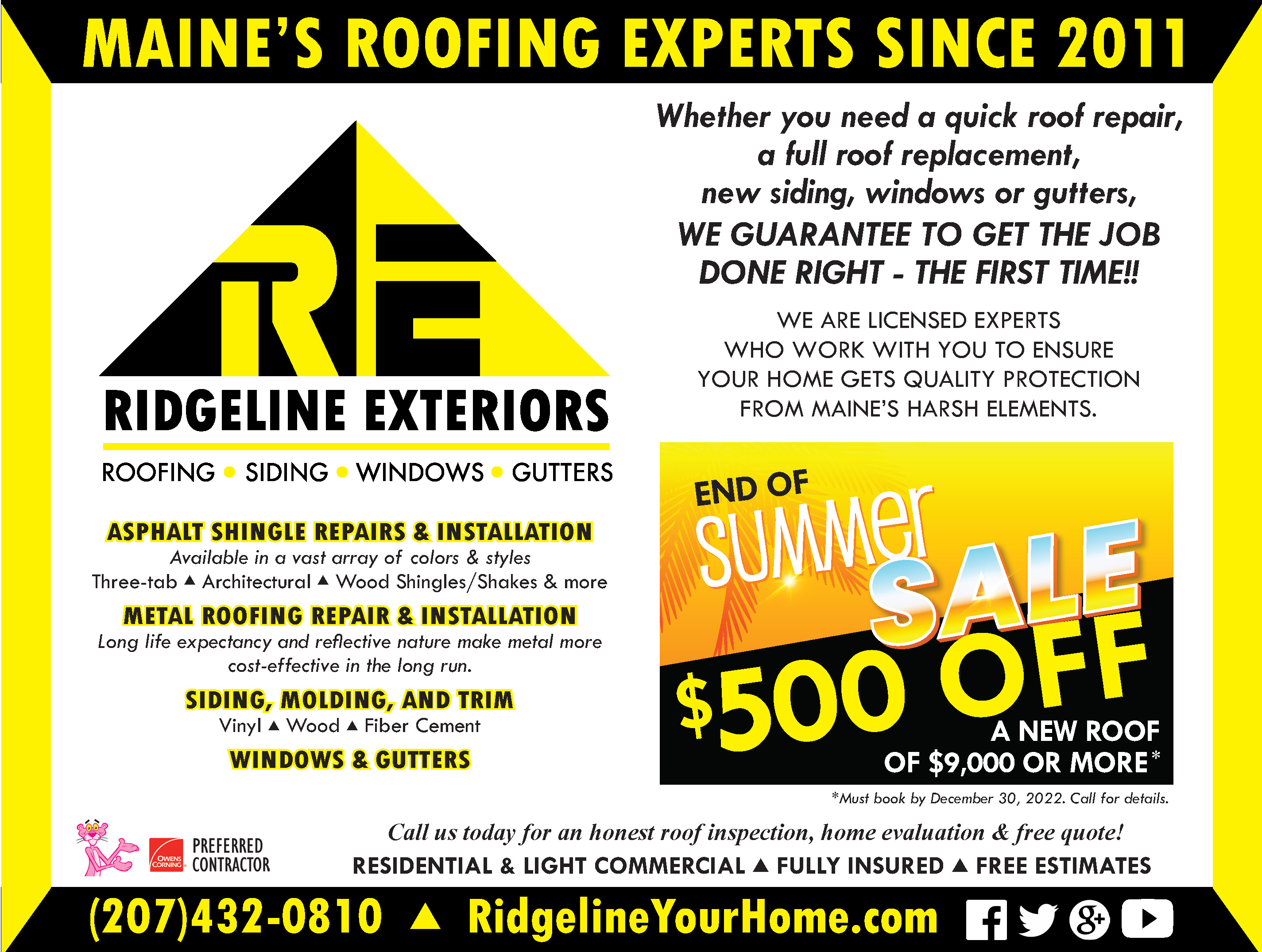 “I really enjoyed working there,” Higgins recalled fondly. “The members of the church were a dedicated, kind, salt of the earth people, some of who are still my best friends today.”

Four years later, Rev. Higgins was called to be the Roman Catholic Chaplain at Maine Medical Center where he dedicated time and energy lifting the spirits of families who lives faced many tragedies, including that of young children. As one might suspect, this position took its toll on Rev. Higgins. “It ate me up and spit me out,” Higgins said, referring to that very challenging form of ministry.

He relocated to the University of Maine in Orono and served at the Our Lady of Wisdom Church as a University Chaplin and pastor. Within a year after this move, Rev. Higgins began to question some of the doctrinal and theological beliefs of his chosen faith.

“I could no longer subscribe with the Roman Catholic stance on celibacy as well as the belief’s surrounding gender, social, marital and LBGT issues,” Higgins explained. After some reflection, Higgins made the difficult choice to speak to the Bishop about taking a temporary, one-year leave of absence for contemplation. That temporary absence became permanent, leaving Higgins to begin all over again at the age of 33. This is where Rev. Higgin’s life reflects the focus of Advent.

A TIME OF WAITING AND PREPARATION

Traditionally speaking, Episcopalians and other Christians celebrate Advent as a time of preparation, preparing for the fulfilled promise of the birth of Christ as well as the to be fulfilled promise of his second coming. For Rev. Higgins, his preparation and waiting for his next step to serve in the form of traditional ministry took six, somewhat challenging, years.

Officially without a job and a room, besides hanging with his parents, Higgins had to strike out on his own without any form of transitional assistance. Fortunately, he was able to rent a bedroom from a friend and immediately got a job as a waiter in Portland. Within a couple of months, he applied and became a social worker/adult educator, while maintaining employment as a server.

“Despite the fact I was doing work I enjoyed as a social worker and adult ed. teacher, the love of traditional ministry still burned deep within me,” explained Higgins. Trying to find a way to satisfy that longing, Higgins became a notary, performing outdoor weddings for those wishing to keep traditional/sacred marriage vows as well as celebrating mass for the gay community. Although serving the community in these various spiritual ways, Rev. Higgins still felt a deep call to be a traditional minister. “In one’s vocation, we call it the hound of heaven,” Higgins said in jest, but quickly turning serious. “Once you feel this deep calling, it is imperative to heed the sacramental ministry, finding a way to make it happen.” Higgins got closer to this call while serving as state chaplain at Long Creek Youth Development Center in South Portland, working with juvenile offenders. During the same time period, Higgins reunited with an old friend from Maine Medical Center, his present wife and best friend, Maureen. They live in Gorham with their three children, Maeghan 18, Garrett 16 and Maeve 14.

Advent is not only a time of waiting and preparation, but it is also a time of renewal and new beginnings. Rev. Higgins’ new beginnings began in 2001 when he approached the Episcopal Bishop, Chilton Knudsen, to discuss the possibility of becoming Episcopalian with intention to someday serve as minister. Bishop Knudsen worked with Higgins as he made the three-year process of transitioning into the Episcopal faith, beginning as a member and a lay minister at St. Ann’s. In 2004, Rev. Higgins was received as an Episcopalian Priest, being called to serve as St. Ann’s Rector in 2007.

Although it was a long journey of preparation and waiting, Rev. Higgins is finally at home in the open and welcoming Episcopal Church, where social, gender and racial equality is embraced. “All members have a voice where every opinion is counted and valued through consensus,” Higgins explained. He also spoke of the inclusive nature of communion – where all are welcome at Jesus’ table.

“I often hear many individuals say they are spiritual but not religious and they don’t need to go to church to have a relationship with God,” Higgins stated. “It is true that one can go for a walk on the beach or hike in the woods and feel a deep connection. However, we need each other. We are social beings and having fellowship and a supportive community is an important part of life’s journey. If anyone is looking for that community and wishes to begin anew, St. Ann’s welcomes you to join us.” Christmas may be the time to start anew with worship services on the 24th at 4 p.m., 7 p.m. and 10 p.m. and Christmas Day at 10 a.m.

Worship services also occur every week on Sundays at 8 a.m. and 10 a.m. and Tuesdays at 12 p.m. Other community events and classes occur throughout the week. For more information, visit www.stannsepiscopalchurch.com or call 207-892-8447.
Posted by Michelle Libby at 12:18 PM