A night of blues music with Memphis Lightning by Lorraine Glowczak 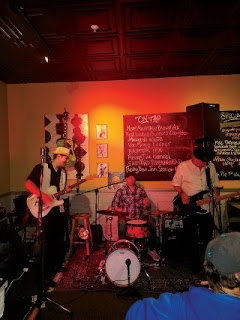 This is the first installment in a monthly series of musical entertainment offered at local venues in the greater Windham/Raymond areas. We hope you enjoy the articles and will be able take advantage of the multiple musical performances available in the region.

With many years of professional playing experience behind them, the present trio performing as Memphis Lightning has been performing together for eight years.

Thiboutot Sr. began his career 40 years ago, after being classically trained in jazz and contemporary music at the University of Maine at Augusta (UMA.) Performing on the road was a full-time business for Thiboutot Sr. that included touring with blues legend Eddie Kirkland. He has played or recorded with other blues legends to include Lazy Lester, G.E. Smith and Pine Top Perkins; which gave him the opportunity to meet Buddy Guy. His career also included a role as a session drummer, playing the percussion instrument in recording studios for other people. 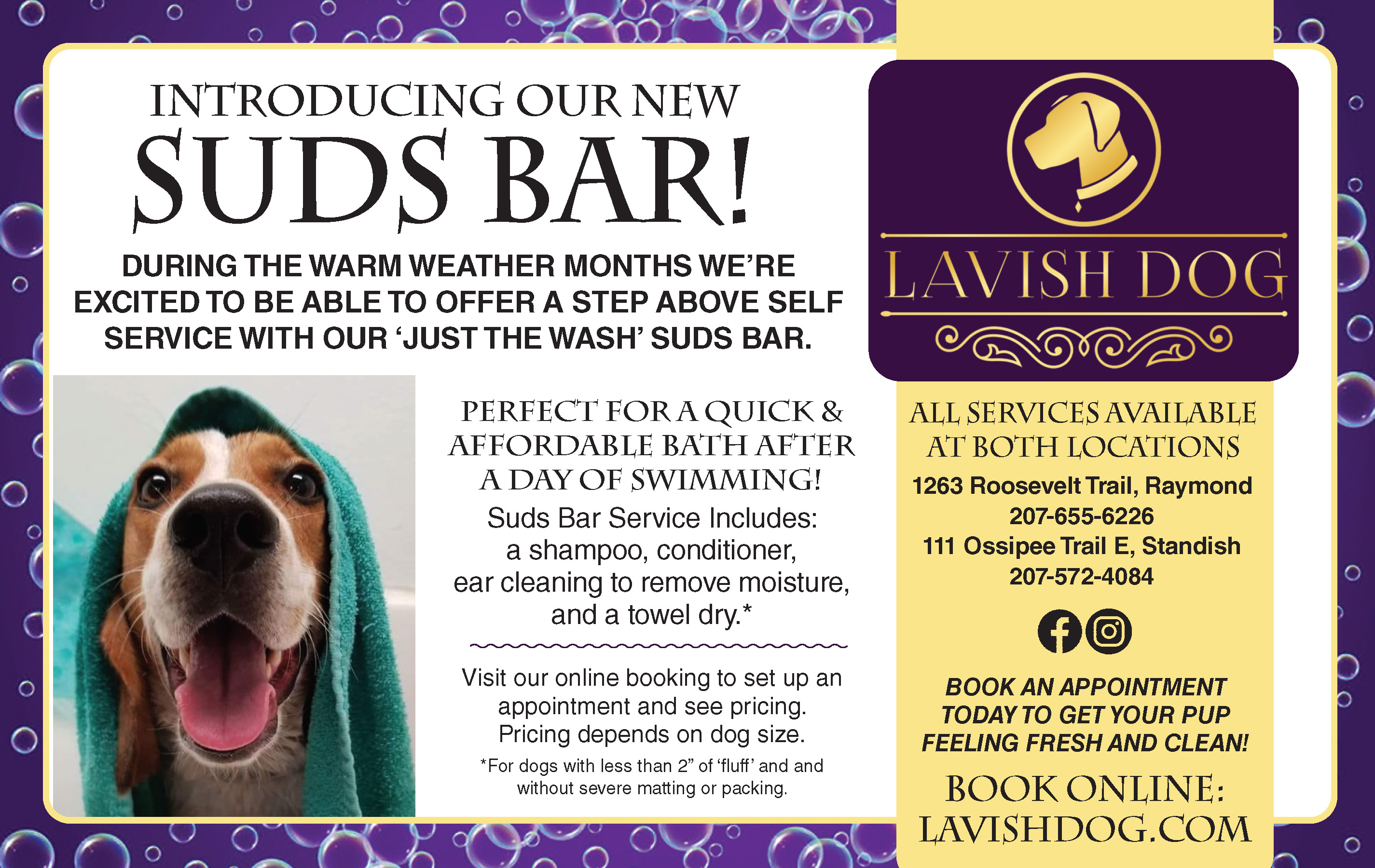 Thiboutot Jr. followed in his father’s footsteps and began playing professionally at the age of 12, touring with Eddie Kirkland along with his dad. However, it was at the age of eight when he knew that music was his calling. It was at that point he asked for his first guitar. “I will purchase you one,” Thiboutot Sr. recalls telling him. “But you must practice every day and keep up your grades.”

Thiboutot Jr., who began writing music at the age of 14, respected his father’s requests and continues with his commitment and passion toward music today. “I’m very proud of his level of devotion and enthusiasm for not only music itself, but the business part of this career,” Thiboutot Sr. stated.
McLennan has also been performing for approximately 40 years and once performed with a band that won the “Road to Memphis” award in early 2000.

Memphis Lightning performs around the state and has recently started branching out into other New England States. “As soon as Darren [Jr.] graduates from UMA with a degree in Music Education, we will expand our territory traveling further away in and around New England area,” Thiboutot Sr. said.
For those who hope to break into the music industry, Thiboutot Sr. advises that a musician treat the creative endeavor as a business. “If you don’t treat it as a business, success as a musician will be hard to come by. But get yourself out there, network and practice, practice, practice.”

He also stated that it is not an easy career once you find your success. “It’s a labor of love. You play music because you love it.”

Posted by The Windham Eagle at 5:49 AM