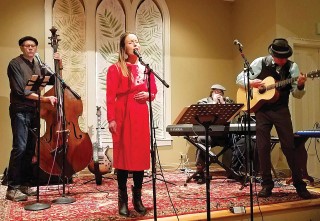 On Saturday, March 2 at 7 p.m., Music with a Mission is proud to kick off its seventh season by featuring The Collins Band for an evening of great music.  The Collins Band provides the upbeat music of Progressive Americana: a mostly acoustic mix of blues, jazz, folk-rock and the good stuff in between.  Based here in Southern Maine, they're known for soulful ballads, optimistic toe-tappers, from-the-gut blues solos, and intricate harmonies. The Collins Band includes: Dave Collins: vocals, acoustic and electric guitars; Rudy Gabrielson: blues harmonica, keyboards and vocals; Crista Koerber: vocals, percussion; and Paul Riechmann: stand-up bass and vocals.
The Music with a Mission concert series is sponsored by the North Windham Union Church, which donates a portion of the proceeds to area non-profits.  During the first six seasons, MWAM provided over $60,000 for mission support to the church and other community organizations.  The Collins Band has chosen to support Windham Neighbors Helping Neighbors with the community proceeds from this concert. Since starting in 2007, Windham Neighbors Helping Neighbors has provided emergency one-time fuel assistance to people in need throughout the community. 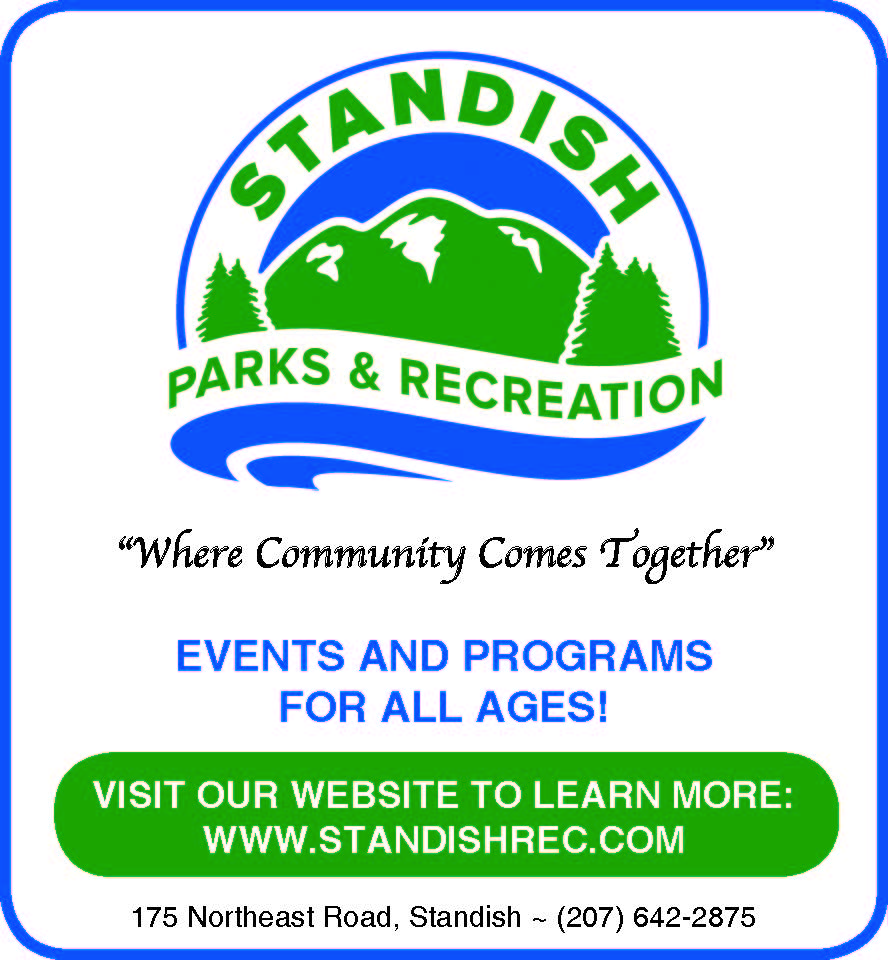 Tickets will be sold at the door and are $12 for adults and $10 for students, children, and seniors.  They are also available online at mwamconcerts.com.  The box office opens at 6 p.m. and the doors will open at 6:30 p.m. The North Windham Union Church is located at 723 Roosevelt Trail in Windham.  For more information please call 892-7149 or email MWAMconcerts@gmail.com.
Music with a Mission – Celebrating great music with concerts for the common good.