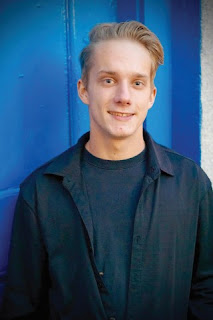 Zeb began attending Windham Christian Academy as a kindergartener in 2006. He was a recipient of the WCA Scholar Athlete Award in 2018 and played soccer, basketball and disc golf throughout his years at WCA. Zeb will be attending the University of Maine Orono, studying engineering. He is receiving the UMaine Heritage Scholarship and the UMaine Director's Award. He also hopes to pursue a military career as a Navy Seal and knows God has placed a call of worship upon his life. 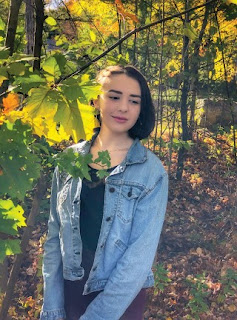 Rose began attending Windham Christian Academy in the second grade. When not in school, Rose, a skilled dancer, can be found at Western Maine Dance and Gymnastics. Rose plans to attend University of Maine Fort Kent in the fall and has been awarded the Bengal Gold Scholarship. She is entering their nursing program in the hopes of becoming a medical missionary in the developing world. 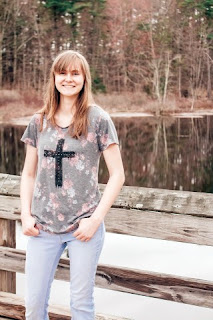 Molly began attending Windham Christian Academy in the sixth grade. She is a talented artist and took college level drawing at St. Joseph’s College this spring. Between her aspirations to be a writer, and the talent she brings towards illustrations, Molly hopes to become a novelist.  For right now, Molly plans to take a gap year and is seeking employment.