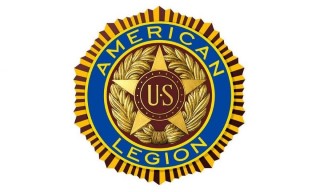 During October, the American Legion, both on the national level as well as locally at the Field-Allen Post 148 in Windham, make a concerted effort to recruit new membership to the Legion.  At a recent training session on Media at the National Convention, I was asked bluntly by the instructor, “Why should someone join your Post?” Without expecting an answer, he went on to say, “until you can answer the ‘Why’ question, your efforts will be mixed at best.”
It certainly got me to thinking. Why did I join the Field-Allen Post? For me, being a veteran of 23
years in the military, I missed the teamwork and common goals associated with a military type organization; the sense of returning something to the community.

I was also fortunate in a way, because the Field-Allen Post was undergoing an identity crisis and in need of new blood. So, in 1999, 38 local veterans gathered to revitalize the Post; providing all new members with a fresh vision and not to mention, a few challenges. That was then.

Today, Post 148 has been one of the Department of Maine’s fastest growing Post in the state. So, why join? Is it the camaraderie? For some yes, but for many, they connect by social media and don’t need to belong to an organization.

How about services? Good thought. Most veterans, at some point in their life, will need help with health issues, GI Bill or maybe a need for good insurance. For the younger, veterans; those needs
might be a long way off, so why join now? If you are forward thinking, you can establish the foundation for your future needs by working with VA representatives to understand your benefits and the support structure available to you. The Legion is a great help in this area.

How about personal motivation - the adage, “Veterans never stop serving”?  One of the great pillars of the Legion is, “Veterans Serving Veterans”.  It is the core of much of what the Legion does.

The Legion has a variety of programs to support our veterans, their families, our youth and the community. There are certainly other veteran organizations out there that support community. I would advocate that the Legion has been doing it better and the longest for over 100 years. This fact sometimes gets lost with the perception of the Legion as a being bunch of “old guys”. Well these “old guys” weren’t always old and have been quietly doing the business of the Legion since 1919. 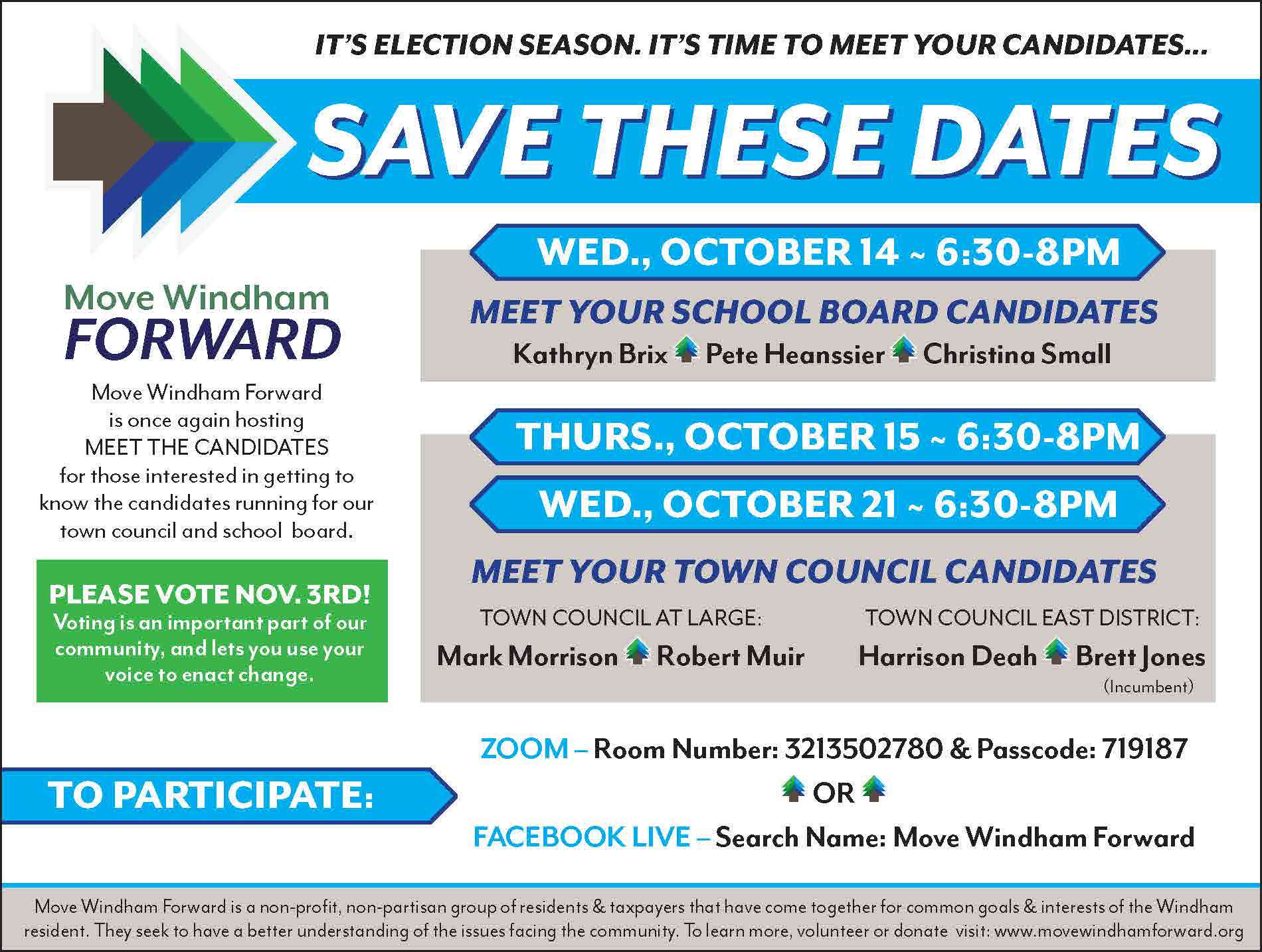 The question then, “Why Join” must be personal. Each Post is a little different, just like each veteran is different. Each Legion Post has a different emphasis on what elements of the four pillars they most strongly support. The Field-Allen Post emphasizes support for veterans in areas such as homeless vets, youth programs such as Legion Baseball, Boys State, Youth Air Rifle Program and Scholarships.

Joining is not a one-way street. The Legion will be looking for skill sets that you can provide as well
as, answering the question, “What can we do for you?” So, the decision is personal. I would encourage interested veterans to stop by the Field-Allen Post’s Vet Coffee held each Wednesday at the Windham Veteran Center, 35 Veterans Memorial Drive, from 9 a.m. to 11 a.m. Stop by for coffee and donuts and get to know your fellow veterans. They are an eclectic bunch!

Now, for some good news. For many years the Legion was limited by Congress as to the periods of service that allowed a vet to join the Legion. The Legion Act has fulfilled a promise made by Col. Teddy Roosevelt in 1919 that “A Veteran is a Veteran”. (All vets should be treated equally and eligible for entry into membership in the American Legion). As of July 31st, of this year, with the passage of the “Legion Act”, any Veteran who has served at least one day of active Federal Military service after Dec 7th, 1941 and has an honorable discharge is eligible to join the American Legion. Contact Post Adj. David Tanguay, 892-1306 for some special deals in October.