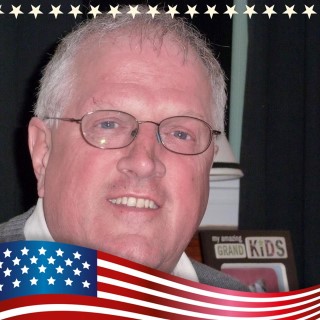 AUGUSTA – Rep. Mark Bryant, D-Windham, has received a 100% rating on votes to support state workers, according to a recent scorecard released by the Maine State Employees Association, Local 1989 of the Service Employees International Union (MSEA-SEIU).

“I support unions,” said Bryant. “Having spent most of my career at Sappi Fine Paper, I know firsthand that unions help middle class families get by.”

Rep. Bryant represents part of Windham in the Maine House of Representatives. He serves on the Taxation Committee and the State and Local Government Committee.