Washington, D.C. — U.S. Senators Susan Collins and Angus King announced that the Maine Coalition Against Sexual Assault and Safe Voices of Auburn have been awarded a total of $1,249,486 to support domestic violence and sexual assault prevention programs and protect survivors throughout Maine. 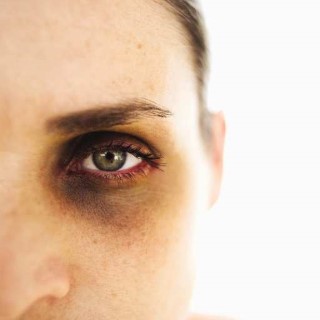 “As we continue to work to prevent domestic violence and sexual assault, we must also ensure that all survivors receive the resources they need to ensure their safety and wellbeing,” said Senators Collins and King in a joint statement.  “This funding will help strengthen our state’s response to these crimes and allow the Maine Coalition Against Sexual Assault and Safe Voices of Auburn to continue to protect victims in their communities.”

The funding is allocated as follows:

This funding was awarded through the Office on Violence Against Women’s (OVW) Rural Sexual Assault, Domestic Violence, Dating Violence and Stalking Program, an agency within the U.S. Department of Justice.