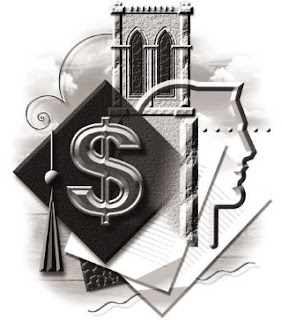 Commander Willie Goodman of the Windham Veterans of Foreign Wars (VFW) Post 10643
announced the kickoff of this year’s VFW Patriot’s Pen and Voice of Democracy essay competitions. The Patriot’s Pen competition is open to middle school students, including home schoolers, in grades sixth to eighth in the Windham area.

Students are invited to write a 300 to 400-word essay on this year’s theme, “What Makes America Great.”

The Voice of Democracy competition is open to the high school students, grades nine through twelve, include those home schooled, in the Windham area. Students are to write and record a three to five-minute essay (on an audio CD) on this year’s theme, also, “What Makes America Great.”

Students have the opportunity to compete in these VFW annual essay competitions and win thousands of dollars in scholarships in either competition. Students begin by competing at the local Post level. Post winners advance to district and district winners compete in the state competition.
The first-place state winner of both competitions receives a four-day trip to Washington, DC. The first-place winner on the national level will received $5,000 for the Patriot’s Pen winning essay and the first-place winning essay national for the Voice of Democracy will receive a $30,000 college scholarship.