The Windham Chamber Singers performed with exquisite spirit once again in the 2019 edition of An American Family Holiday Tradition. The concerts took place on December 7, at 2 p.m. and 7:30 p.m. in the Windham Performing Arts Center.

The Chamber Singers welcomed back Daniel Strange. Strange is a WCS alumnus and on the faculty at the University of Miami. Also returning will was his wife, Ashley Liberty on the violin.

This year’s headliner was Norm Lewis, who is a Broadway veteran recently seen in NBC’s live broadcast of Jesus Christ Superstar. He made history as The Phantom of the Opera’s first African American Phantom on Broadway. All the performers delighted the audiences with their talent and humor. 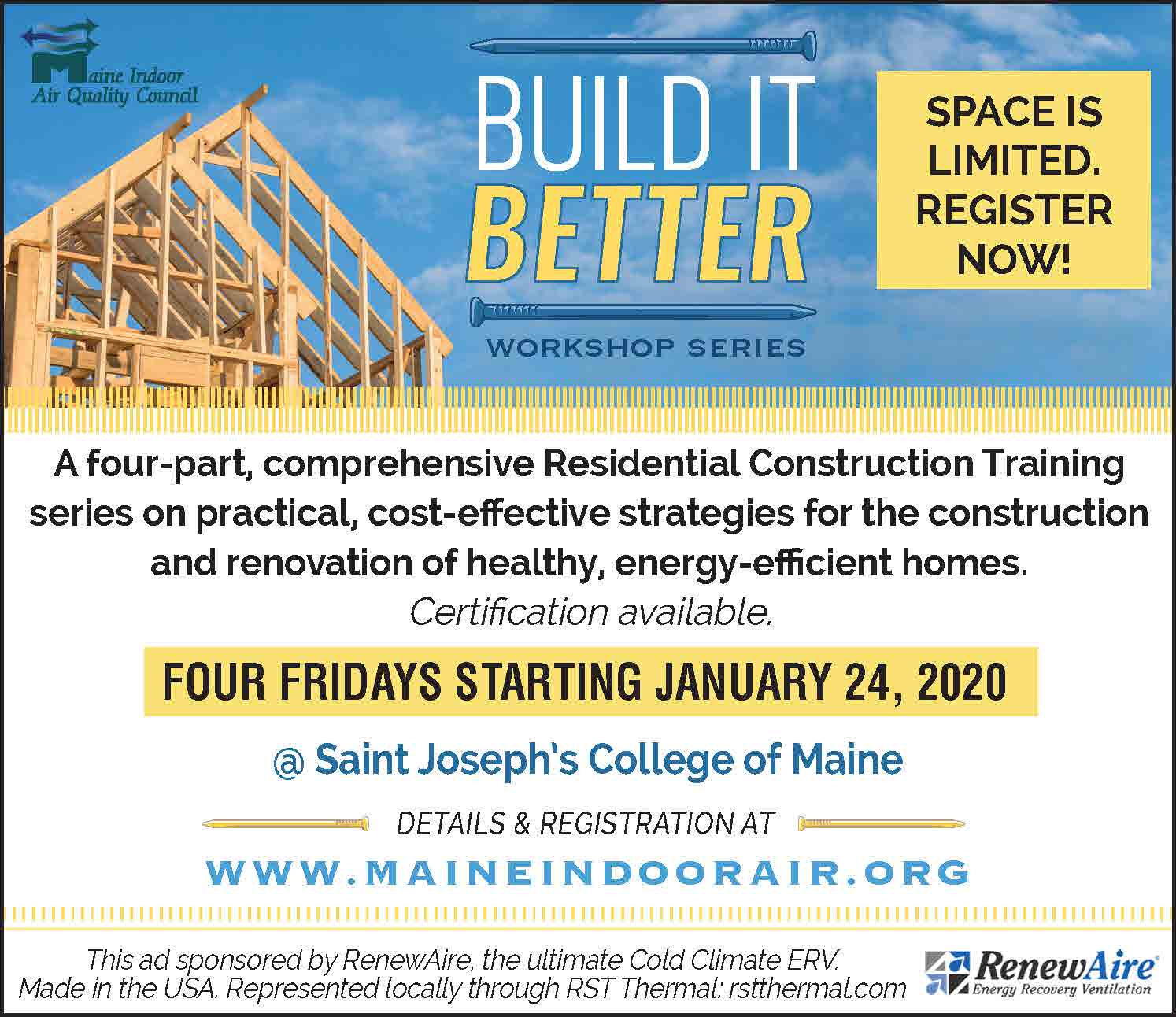 “The America Family Holiday concerts are a very special time for our Chamber Singers family,” stated Dr. Richard Nickerson, conductor. “It really is ‘The Best Day of the Year’! Daniel Strange and Ashley Liberty are such an important ingredient in this tradition, and it was so special to have Harrison, their son, with us this year. Norm Lewis is our first three-time guest. He has said many times how much he loves coming to Windham. In addition to captivating the audience, he engages our students both on stage and off. Whether he is giving performance advice, telling stories, making social media videos or playing games with the students, we are always thrilled to have him as part of our show. One of the highlights for me was the return of Kim Block.”

If you missed the performance this year, be sure to catch it next year and bill filled with the holiday spirit and warmth that the acts inspire.