The RSU14 Katahdin Program handles discipline much differently than most traditional schools.  Restorative practices are an essential component to the culture of the alternative learning program, and every staff member is fully invested in the process.

The Katahdin program evolved out of the REAL School and has maintained a philosophy that began in 2004, designed by a group of teachers at the REAL School, who are still teaching in the program now. Back then, restorative practices were something academics talked about, but they weren’t practiced in schools, said Katahdin Program Director Craig Haims.

“It was a philosophy that was very attractive to some educators, and we knew that if we continued to use more punitive, exclusionary discipline that we were going to lose our students,” Haims said.

Students were attending the REAL School because they didn’t fit in the traditional environment. Many had missed a lot of school time due to suspensions and expulsions. “We knew that had we adopted that same disciplinary approach, we wouldn’t have a student body left.” 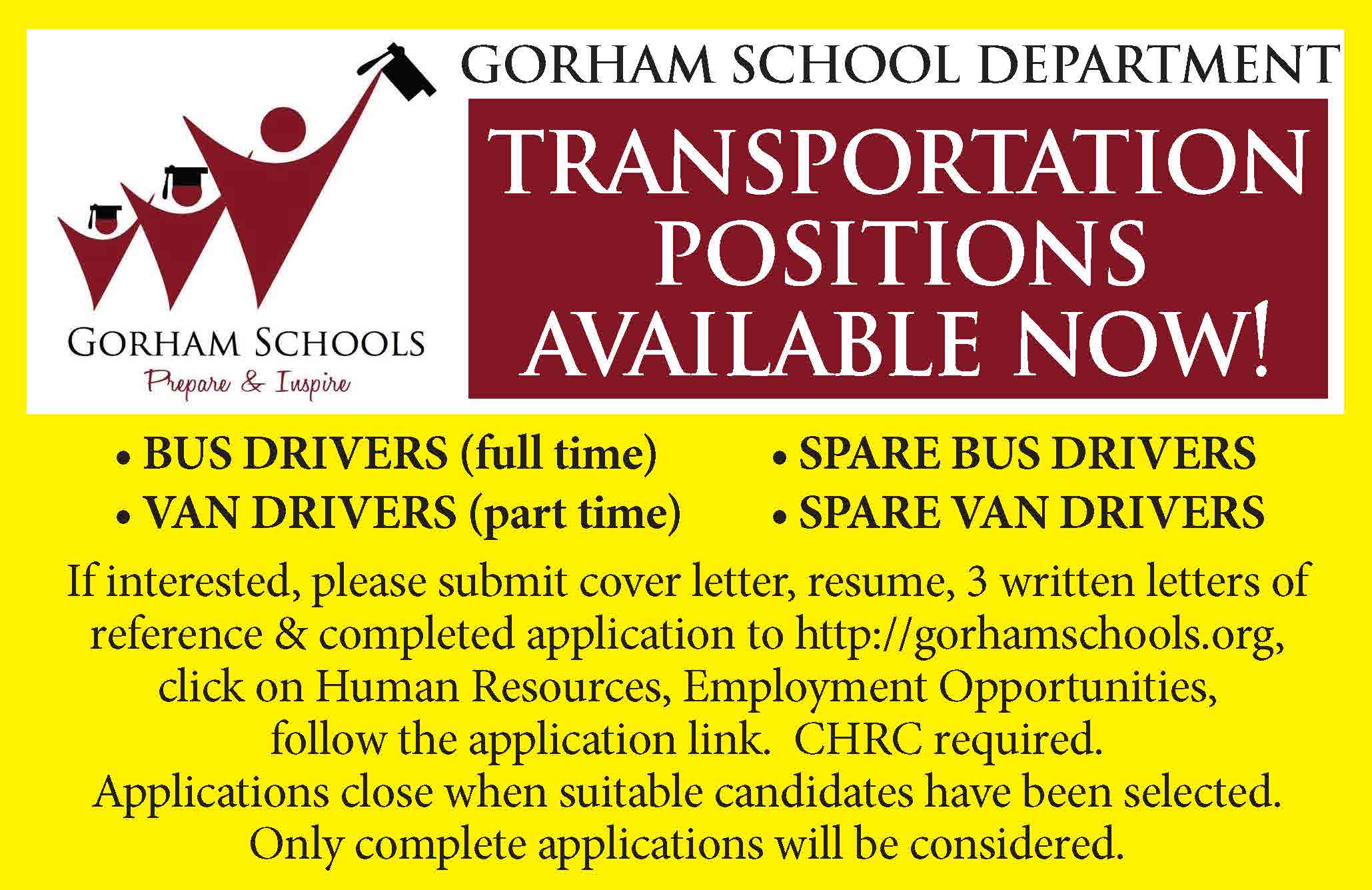 Collectively, the staff studied restorative work to figure out how it would work in their specific environment. “I think restorative practices has to be molded into the community as it exists to work – there’s not one model that’s going to work for every community,” Haims said.  At the REAL School, staff built the program together, adapting as necessary as they determined what would best work for the students.

Now, Haims said, there is a restorative learning process in place that all teachers and counselors in the program can implement at a moment’s notice.

What, exactly, are restorative practices?  While the full answer is long and complex, these disciplinary practices center around relationships. At the Katahdin Program, that means having a set of norms that everybody can understand and strive to follow. They call these norms their Guiding Principles, Haims said, and when rules are broken, they use these principles in the restorative process.

“Any kind of behavioral mistake that a kid makes is going to probably violate one of those norms,” Haims said. When that happens, they use the event as a learning opportunity for the student. Their protocol includes naming the behavior and why it was wrong, how it affected others in a negative way, and learning how to make amends to others impacted by the behavior.  Amends often take the form of an apology, a letter, or an act of service.

“It takes the whole realm of discipline, which often can just feel punitive and non-educational, and makes it educational,” Haims said.

This approach teaches students why the rules are relevant and important, and also how to change so they can behave in a way that works for the community, Haims said, which helps keep students from externalizing and getting less invested in their education because they don’t feel like they belong. “When you don’t understand how your behavior impacts others, you don’t really understand the need to change. You just feel like you’re getting in trouble and it’s not your fault,” Haims said.

Restorative practices can be challenging in a school environment, because the process takes a lot of time, Haims said. Often, that means the restorative step is lost, and people lose faith in the process because behavior doesn’t change.

“There is no magic bullet in terms of changing behavior, it’s all a process. Restorative works, scientifically, but it’s a process, and doesn’t change behavior overnight,” Haims said.  It’s a framework based on relationships, so the closer staff is with students, the better the process works. “The more you know kids, and the more they respect you because you’ve taken the time to get to know them, the better the outcomes are,” he said.

Restorative practices work best as second order change, meaning the whole school agrees that it’s the way discipline will be handled and does a deep dive into what the work is all about and how to create restorative classrooms, Haims said.

Often, schools take a first order change approach, hiring someone to do restorative practices, but not changing the culture of the whole school. And while that helps some kids, it can be tricky, Haims said, since there are essentially two cultures operating in the same school.

Haims said the Katahdin program serves students who need a more relational, hands on, integrated approach to education. “RSU 14 has made a really nice commitment to alternative learning for many years, which we all greatly appreciate because we feel like we are really making an impact,” he said.

“We’re really happy to be doing this work in the context of a bigger, traditional school and we’re just really grateful to the district for supporting this program and highlighting the importance of supporting alternative learners.”