Halloween. Time for that obligatory ghost story. Every town and city have their share of haunted places, eerie happenings and ghosts. Windham is no exception. The intriguing tale that we’ll share now is both haunting and tragic because if there’s an element of truth in it, we’ll have to accept the horrific death of two little girls.

The legend is probably about 200 years old. Most versions are similar, although embellishments likely have been added along the way.

It seems two young sisters, Mary and Catherine Chute, ages 5 and 3, were playing near their home located somewhere in South Windham.

Their extreme misfortune was to fall into a deep well, or mineshaft, where they both died. Their bodies were never recovered; however, legend says that the grieving family placed one or two memorial gravestones for them at the Brown Cemetery.

Brown Cemetery is located on Chute Road near its intersection with River Road. It is one of Windham’s oldest burial grounds.

Today it is well kept, mowed, signed and fenced. Many of the gravestones date to the late 1700s; some are broken and no longer standing. 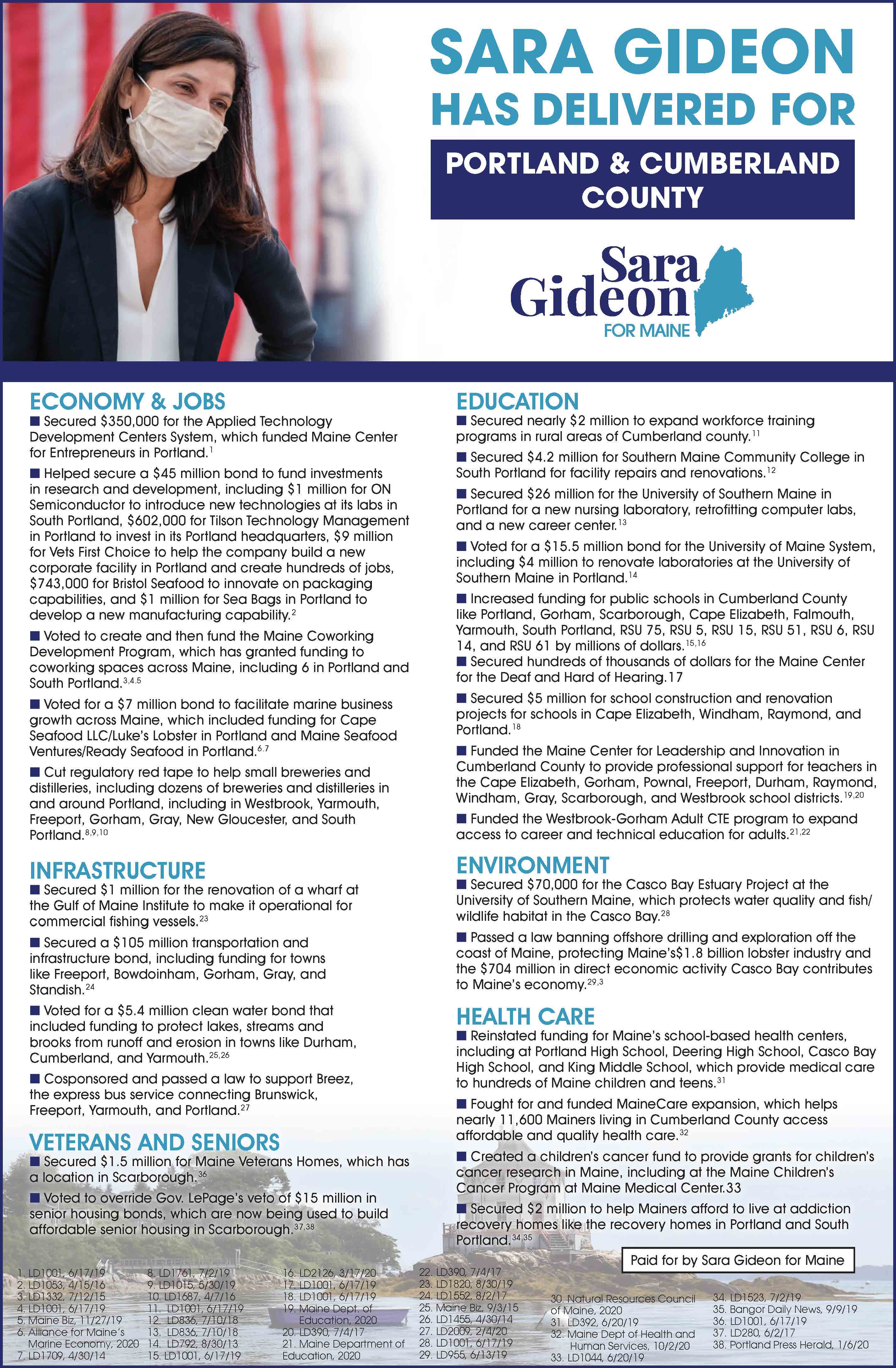 Stories of the sisters’ ghostly spirits appearing inside the cemetery began shortly after their disappearance, and have been passed down through generations of Windham residents, particularly
among families living on Chute Road. An early farmer was supposedly one of the first to observe the pair as he drove along Chute Road in his horse-drawn carriage. Through an early morning mist, as the story goes, he observed two young girls dressed in the garb of an earlier time: long ankle-length dresses, wool stockings and sunbonnets. The pair ran among the gravestones, hiding, jumping around and giggling in gleeful play. Believed to be the ghosts of the two young sisters who had perished earlier, it seemed to be their grand protest against a stolen childhood.

Down through the years, though infrequently, the ghostly apparitions appeared to others, although not in modern times.

Countless historians and paranormal detectives have scoured the cemetery grounds, but have failed to find the memorial stones placed there for Mary and Catherine Chute.

The legend is now an embedded and familiar part of Windham folklore. One, it seems, writers are obligated to repeat from time to time.

Next time, history is put on the move as one of Windham’s most historic and familiar corners changes forever.  <