Before the memory fades: A century ago, all phone calls began with ‘Number, please’

Before digital, before direct dialing and even before the rotary dial phone, there was the switchboard telephone operator invoking a familiar friendly request, “Number, please.”

Our forebears knew well the routine of making those early telephone calls. The household phone was either a wall-mounted box with a receiver hanging from the side, or a table model that lacked a numbered dial. To make a call, one had only to lift the receiver and wait for an operator to request the number of the party being called (there was no dial tone). For much of the 20th century, a telephone number consisted of only four digits, preceded by two letters which identified the exchange. In Windham, the letters were TW (or TWin-oaks). When placing a call to Portland, the exchange letters were SP (for SPruce). Calls going outside the Windham exchange were toll calls. Connections for all calls originating in Windham were connected by telephone workers operating a switchboard (or cord board) based at Windham Center. Each town in the Portland area had this type of telephone system for 50 years.
Telephone service was established in Portland in 1898. Soon after, an appeal went out for agents who would institute service in surrounding towns. Windham businessman Fred S. Hawkes answered the call, and in 1904 set up a manual switching system in a corner of his general store at Windham Center (now Corsetti’s); the new business was known as Windham Center Telephone Exchange. Hawkes hired both men and women to be operators. At the time, the town’s population was about 2,000 – Hawkes’ six-line manual switching station, the telecommunications technology of the day, could accommodate fewer than 100 subscribers. As more residents signed on, multiple subscribers were placed on the same line, up to 12 or more. That meant a call could be placed only if no one else was using the line. When the line was in use, it was also possible to listen in on conversations. Such inconveniences were acceptable as a price for the service which accommodated communication, especially in times of emergency.

Demand for telephone service increased and in 1917 Hawkes built an annex onto his general store to house a central office and two 60-line (switch) boards powered by storage batteries (later by an electric motor). The old 12-party lines reduced to eight, or four – two party and private lines became available as well. By the 1930s, two operators worked together days and evenings. In earlier times, the telephones were shut down at night. 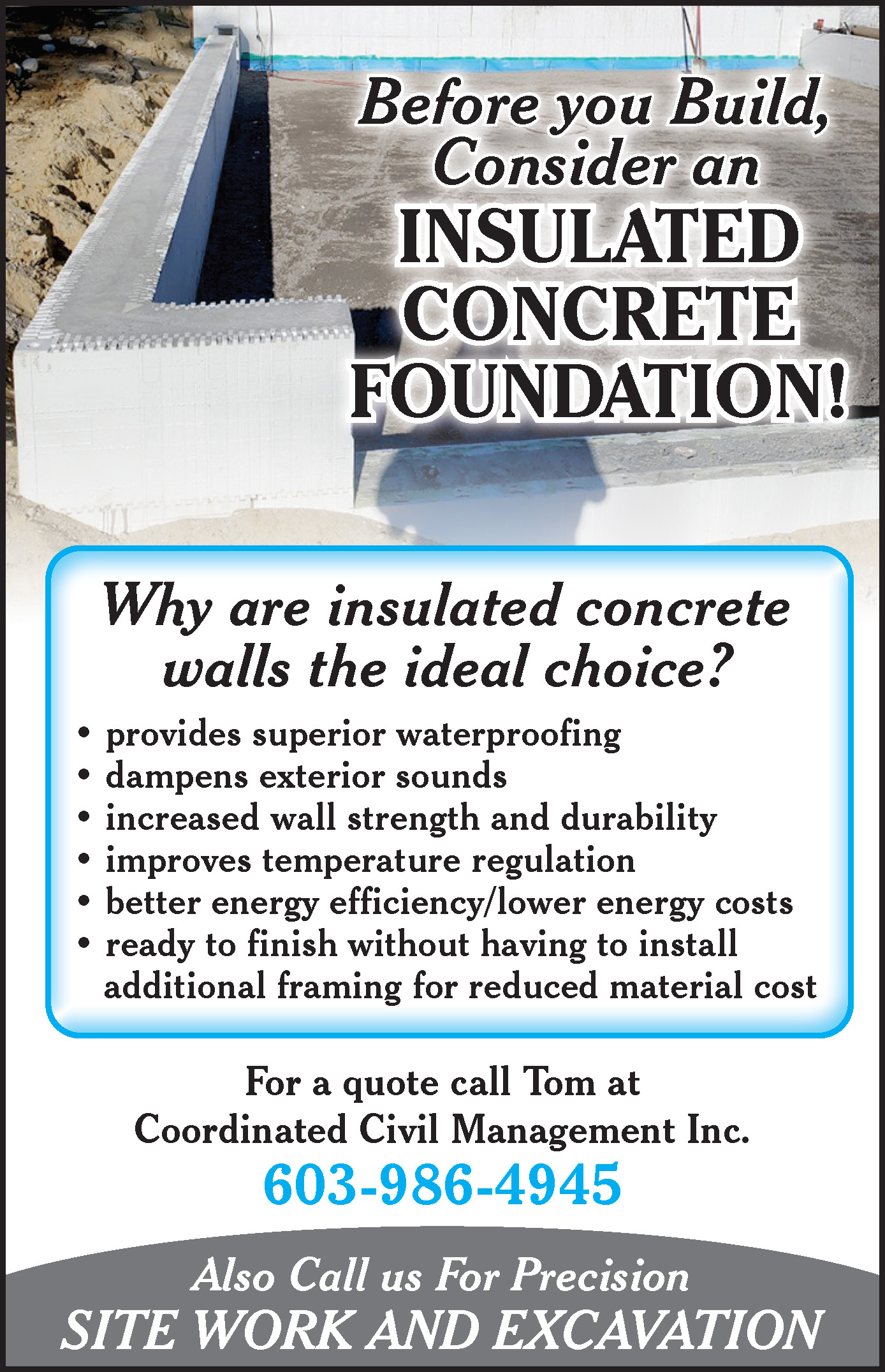 New England Telephone now determined Windham was ready to convert to a dial telephone system. The switch, however, was postponed due to the shortage of copper caused by the Korean War.

The necessity for party lines persisted into the 1950s. Four to eight families were linked, often resulting in long wait times to make or receive calls. In Gorham, a woman whose home was experiencing a chimney fire, picked up the receiver and begged the party using the line to get off so she could call the fire department. The party refused, believing the story was a ruse just to free up the line. Fortunately, a volunteer firefighter lived just a few doors down and the woman was able to run down the street to summon help.

It was not uncommon for people to carefully lift a receiver and listen in on conversations. In particular, children were guilty of this. Eric Nason, who grew up in Windham, remembers it was a practice he engaged in from time to time when he was about 6 years old. Interviewed for this story, he chuckled as he recalled being chastised by the party he was snooping on, “Is that the Nason boy again? You get off this line right now or I’ll call your mother!”

Late in 1953, New England Telephone announced plans to install dial equipment in a brick building under construction near the Windham Center store on Route 202. The so-called “cut-over” took place on July 29, 1954 at 7:30 a.m. The conversion eliminated the need for operators, and for the switchboard system that had been in effect for half a century. Windhamites could now dial Portland, Westbrook and Gorham toll free. The modernization cost subscribers $1 more on their monthly bills.

Nason, who today is president and owner of New England Communications in Portland, has worked with antique and modern telephone systems and waxes nostalgic about the days operators, party lines and (as he calls them) cord boards.

The operators, he says, knew the people of the town, “… they brought the town together. They were the personality of the town.” <