Did you know that hundreds of animals are migrating past Windham right now?

Every day, schools of alewives brave waterfalls, predators, high rivers, and strong currents in order to reach their spawning grounds. Last Saturday, thanks to the Presumpscot Regional Land Trust (PRLT), we got a chance to view these impressive fish in action during the Trust’s first Member Thank-You hike in Mill Brook Preserve.

Opened in 2016, the Mill Brook Preserve protects 130 acres of forested land along Mill Brook in Westbrook. My family and I hiked part of this five-mile trail system in January, and I promised my little hikers that we would return in the spring to watch the alewives. Saturday’s event was a perfect opportunity to make good on that promise.

The alewives, a species of herring, spend the majority of their lives at sea but return to fresh water to spawn. Unlike the slightly more famous spawning species salmon, most alewives do not die after they spawn. Instead, they return to the ocean and make their inland trek again the next spring.

The restoration of alewives to their traditional migratory paths and spawning grounds has been a tremendous success story in Maine. With the removal of several large dams and the addition of fish ladders and fish elevators, alewives now run through many of the major rivers in Maine, including the Kennebec, the Presumpscot and, of course, Mill Brook. Alewives provide an invaluable food source for raccoons, mink, herons, osprey, and bass, as well as serving as lobster bait for local fishermen.

“How far do you think these fish swim?” Jacobs, who led the family friendly hike, asked our group of children, parents, and grandparents as we set off down the trail.

“One hundred miles!” another added.

“Not quite,” Jacobs answered. “These fish swim eleven miles to get from Casco Bay to Highland Lake.”

Given that the fish are, on average, only ten to twelve inches long, this journalist was quite impressed by their eleven-mile trek. We were also delighted with the trail, which set off from the MAGAN trailhead at the intersection of Route 302 and Willow Drive and then dropped through a majestic hemlock grove and into a large, boulder-strewn clearing. Here Jacobs distributed scavenger hunt checklists to the children, who took off running as they searched for treasures like insects, rocks, and pinecones.

“You don’t need to pick the items up,” Jacobs explained when my eight-year-old assistant asked about finding a spider. “You just need to see them.”

One of the children, Jack Gill, even spotted a salamander among the oak leaves on the forest floor.  “He’s black and gray, and his name is Sammy,” Gill explained as he gently held the salamander for the other hikers to see.

This was a first time visit to the Mill Brook trail system for Jack and his mother Stefanie Gills. “We’ve fished in Mill Brook before,” Gills began, “but we had no idea that these trails and fish pools were back here.”

After checking off nearly all the boxes on the scavenger hunt list, the family hike set off in search of the very last item: a fish. The trail meandered through the woods, crossed beneath the power lines, and led us to a lovely little waterfall. At this pool, the family friendly group met up with the second nature walk, led by University of Southern Maine professor Karen Wilson. This faster group of nature walkers included Ralph Hatt who, along with his wife Marilyn, donated 33 acres of land to the Mill Brook Preserve. 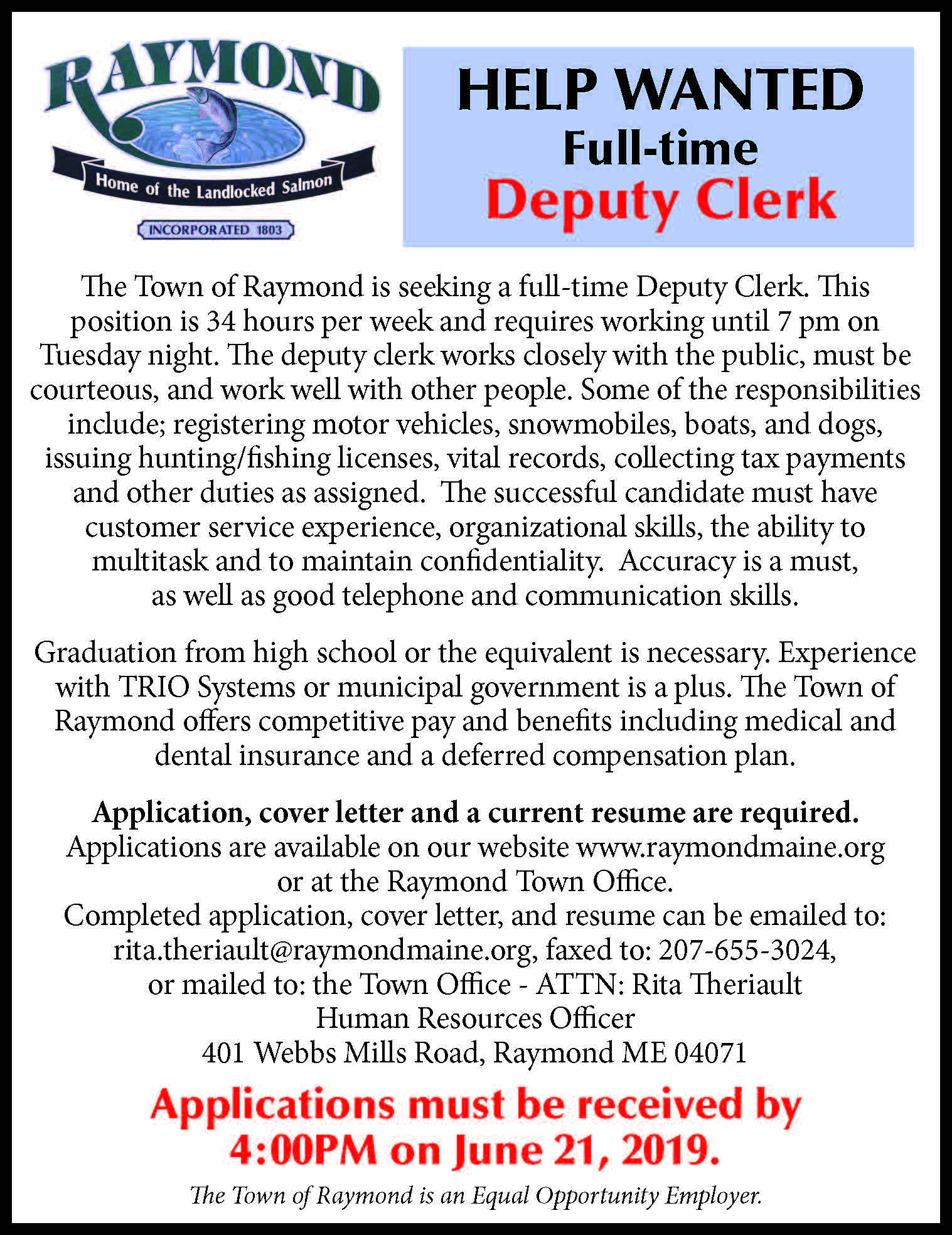 “This area is really a jewel of the greater Portland area,” Professor Wilson explained. This winter, Wilson’s students studied local rivers and streams. Mill Brook had the least amount of road salt of any stream in the area. It’s a very healthy watershed, hosting strong populations of fish, birds, and even beavers.

“And, yes, that also means lots of bugs,” Wilson added.

Hopefully no readers will be surprised to learn that an early June hike in the Maine woods led to a few mosquito and black fly encounters. If you plan on visiting Mill Brook to observe the alewives, I suggest insect repellent and a strong appreciation for the vital role robust insect populations play in a healthy ecosystem.

As the family group joined the second nature walk, several hikers pointed to a small pool halfway up the waterfall. There, to our delight, several dozen alewives were schooling together and resting before making the final push up the waterfall. After checking “fish” off the scavenger hunt checklist, my hiking assistants and I were lucky enough to see a few of the silvery alewives push their way up the falls as we cheered them on.

It was truly an awe-inspiring sight.

If you want to catch the alewives in action, Jacobs recommends the southern fish viewing pool in Mill Brook Preserve. To access this pool, park at the Methodist Road trailhead off of 302 in Westbrook, cross the brook, and then turn right, or south, on the trail. Please see map at https://www.prlt.org/mill-brook-preserve.