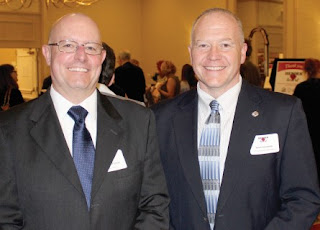 Last week, Officer Jeff Smith, former school resource officer at Windham High School, along with other first responders were honored by the Trauma Intervention Program (TIP) of Greater Portland, which trains people to help victims of tragic circumstances, be it an armed robbery or overcoming grief of losing a loved one.

TIP is funded through private donations and grants. TIP volunteers responded to 315 scenes of tragedy, 1,500 calls provided with emotional and practical support directly on scene and 17,000 hours provided for immediate response to the community, all in 2015. 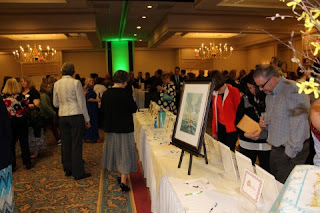 Smith was awarded a Hero with a Heart award for calling TIP and having them at Windham High School the day after one of the students took his own life. TIP volunteers were ready when students found out about the tragedy that morning. Windham Police Chief Kevin Schofield nominated Smith for this honor.
Smith has been in law enforcement for 27 years. He is now currently working for Falmouth Police Department. 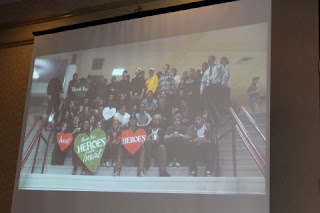 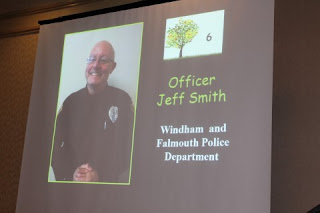 Ten totally first responders were honored and Westbrook Police Chief Janine Roberts was award the 2016 Heart of Gold Award for her work with stemming the tide of heroin use in Westbrook.

For more information about TIP or how to become a volunteer, contact Leslie Skillin at 207-661-6478 or email skill@MaineBehavioralHealthcare.org. The next TIP training academy begins April 28th. 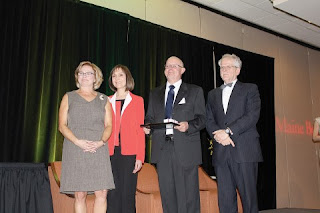